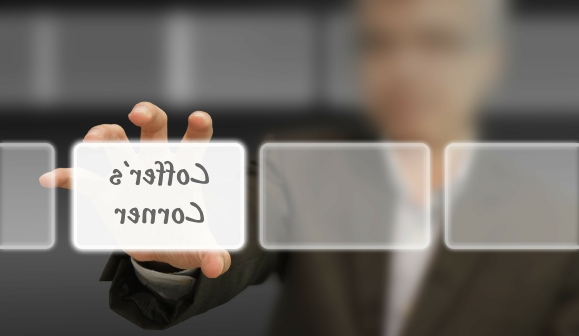 Bless me readers for I have sinned – it’s been 458 days since my last CC but I now feel disposed to put pixel to screen once more. I hope you’re still out there…

With the hopes 2021 would be an improvement on 2020 it turned out largely to be the opposite. Covid took hold, Lockdowns bit, businesses failed and others took advantage of the Treasury’s growing inability to keep control to rip off the taxpayer in eyewatering amounts.

Pithy comments on the world at large and the insurance industry in particular seemed trite against the backdrop of increasing strife.

But here we are on a sunny day in 2022 and I have come to the conclusion that there is no point in depriving either of my readers my pearls of wisdom simply as I don’t see things improving any time soon, so I may as well share.

I do realise there are some who are more concerned about whether their daffs are going to bloom than what’s going on around the world but I did say to my beloved only 6 months ago that the events in play were echoing those of 1938 (not that I was around then I hasten to point out) and that if we had a war in Europe soon I wouldn’t be surprised.

Fast forward to today and we again have a ruthless, belligerent dictator looking to impose his will on another sovereign nation, exactly the same way Stalin did in 1939 when Russia invaded Finland.

Incidentally, the Russians lost 4 times the casualties the Finns did in that war, though eventually Finland submitted to a peace agreement that ceded 11% of their land to Russia and turned Finland to supporting Germany in WW2, at least initially.  Despite Stalin’s acts against other nations and by the way, exterminating an estimated 14m of his own people, no-one bumped him off, he doesn’t even make the list of top 10 people that survived assassination attempts, so thinking some right minded Russian with a conscience might just do us all a fave with Mr Putin is unlikely.

Events in Ukraine remind us all how lucky we are to be living in a (relatively) incorrupt and humane country where millions have already been raised to support their growing refugee crisis. It is testament to the tolerance and compassion of the UK people that we look to provide aid and, in many cases, entry into their own homes to people they have never met.

I’ll be shouted at if I don’t mention insurance so I can sum up the performance of insurers in one word: ‘Dismal’.

Not just insurers, but banks, councils, government agencies and in fact, just about any institution and most online retailers have found Covid to be the world’s greatest excuse for an apathetic and irresponsible failure of the customer.

A few examples – a simple application to the Land Registry – took 18 months to process and this only after 11 phone calls, 8 e-mails and a formal complaint.

A bank at which I already held both a personal and Business account took a month to process an online application for a linked savings account – when I made an official complaint after spending an estimated total of 2 hours 45 minutes on ‘phone calls to their utterly useless, dim, and ill-informed customer services department they agreed to investigate. That was 2 months ago and so far all I’ve had are 3 letters from them apologising that they have not been able to conclude the investigation but hope to respond in the next 4 weeks – I’m not holding my breath.

This seems to be the situation everywhere – I cannot count the hours we’re now spending waiting for insurance staff to answer their ‘phones, having failed to reply to a flurry of e-mails requesting a correction of something they cocked up weeks earlier. One of our client’s claims was held up so badly I had to find the name of the UK Head of Claims on Linked-in and guess his e-mail address before he got involved and we finally got some action.

If we on Planet Marrs can maintain a good service (as much as we can with insurers doing the opposite) with our relatively meagre resources, why can’t these big organisations? Has everyone left? Or are their component parts so scattered they have no longer the ability to join them up?

Can’t see the good times coming back just yet folks – batten down the hatches and keep safe!